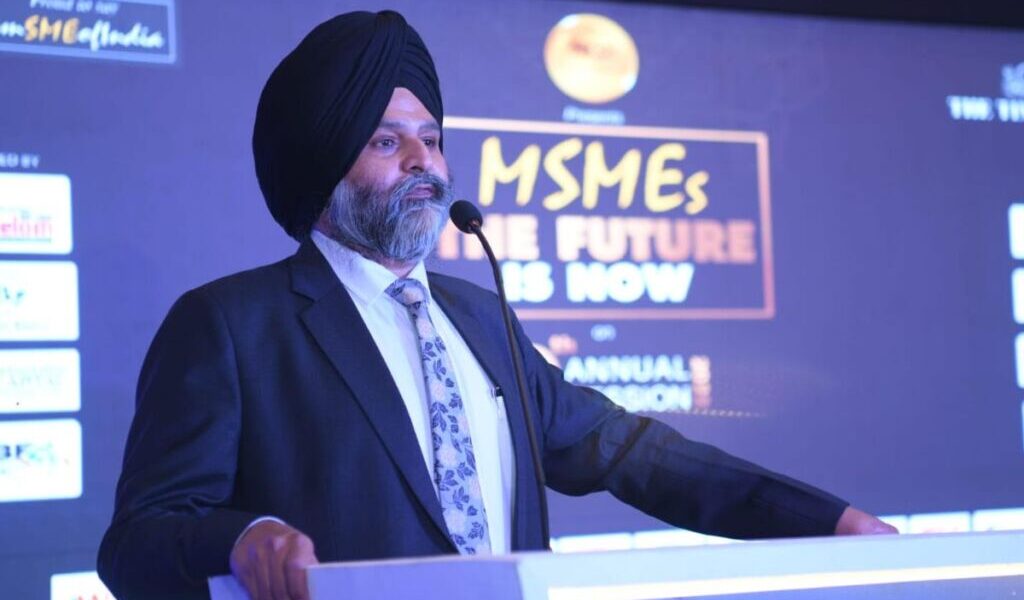 Ludhiana (India), October 22: About 34 entrepreneurs from the Micro Small and Medium Enterprises (MSME) sector in the State of Punjab were honored for their immense contribution to the industrial sector at the special conclave ‘MSME-The Future is Now’ organized by Federation of Industrial and Commercial Organisation (FICO)-I AM SME OF INDIA at Ludhiana.

MSMEs play an important role in the economic development of Punjab, particularly in the areas of production, exports, and employment creation. The key to Ludhiana’s rise as a major industrial centre in India lies in the expansion of its micro, small, and medium enterprise sector. Over the years, Ludhiana, Punjab’s industrial hub, has become a synonym for industrial excellence in the region’s far northern reaches.

The city is home to tens of thousands of micro, small, and medium-sized enterprises. People’s inherent entrepreneurial spirit has made Ludhiana a centre for the machine tool industry. Ludhiana has also become an important hub for the design, development, and production of machines. The fact that the city has been steadily climbing the business success ladder in the manufacturing sector and has set several industrial growth records over the past few years is attributable to the visionary initiatives of the industry bodies, which are continually striving to establish new standards of industrial excellence.

MSMEs in the post-pandemic era play a double function as supply units for larger sectors and as major contributors to societal and economic growth.

The goal of the prestigious business event was to convene industry leaders in one place to plot the course for the development of the MSMEs in the city of Ludhiana and the entire state of Punjab.

Rajive Chawla, the chairman, of I AM SME OF INDIA and mentor of FICO, spoke at length about the future of MSMEs in India and shared his thoughts on the potential of MSMEs in Punjab.

As Chawla put it, “Punjab state has a great potential and this is an ideal time to innovate and create new benchmarks in business.” “As a group, FICO never stops striving to improve the commercial and industrial sectors. It plans to serve commerce and industry even better in the years to come.”
The special attraction at the event was an innovation by Citizen Group and a special stall by Crystal Switchgears.

Gurmeet Kular, president, of FICO, congratulated the members for the 9th annual session and thanked the esteemed guests for the exemplary work done by them during the Covid Pandemic.

Kular said, “The next decade (2022-2032) belongs to the MSMEs”. “FICO has collaborated with MIBF for the Mumbai International Bike Fair, and with Tata Solar for solar power projects and ACMA for Gujarat Cycle Expo.” 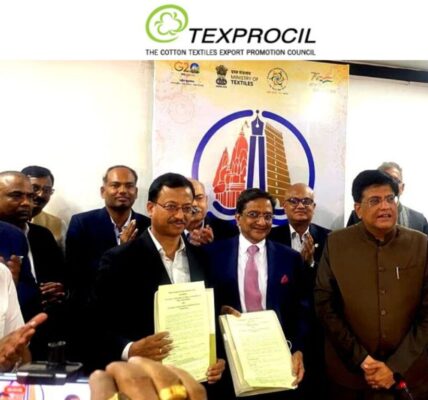 Texprocil and CCI sign a MoU for branding and traceability of Indian-grown cotton, Kasturi 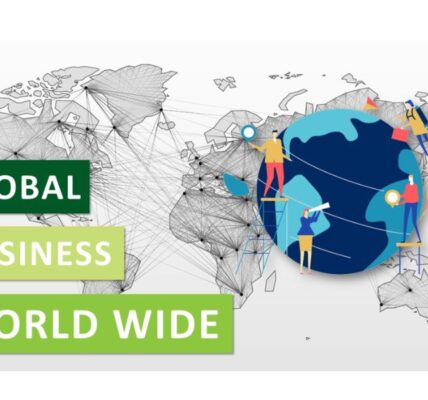 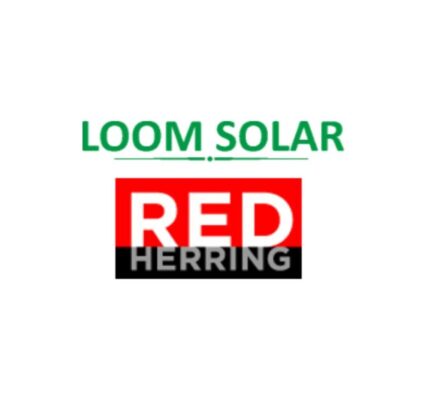 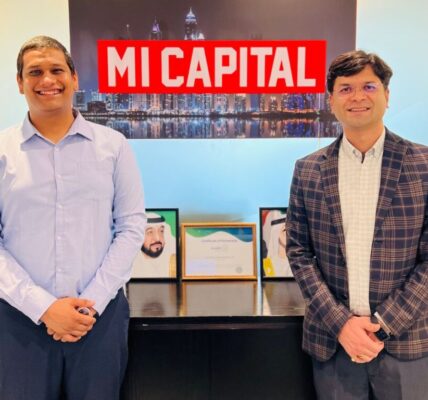