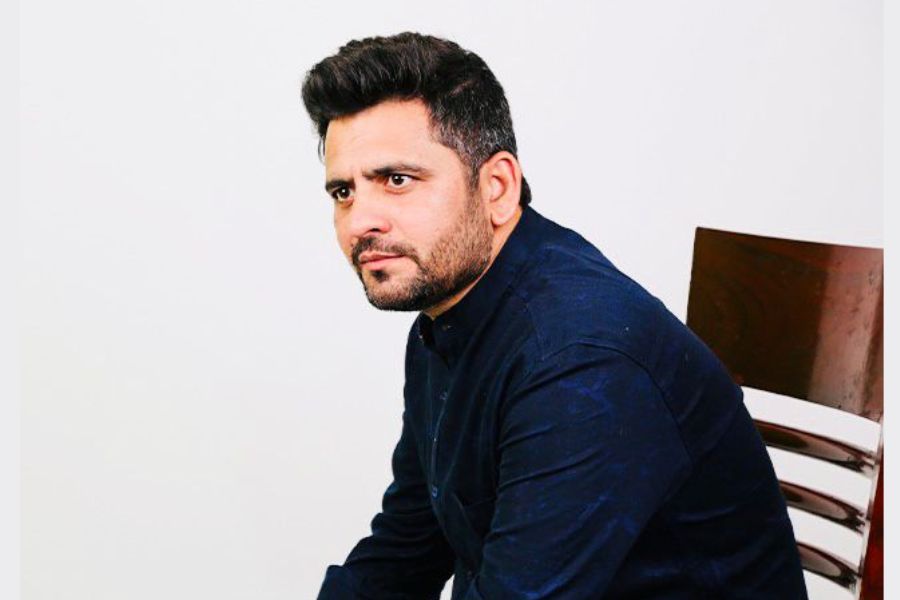 September 17: ‘Zindagi 0 KM’ is an inspirational youth empowering show that will be on the digital platform by the ace film producer Ashok Choudhary aka Ashok H Choudhary.

Ashok Choudhary – One of the talented and creative film procedures from Rajasthan. His film ‘Turtle’ based on the water crisis, received National Film Award. The ongoing drinking water crisis is shown in the film, which is inspired by real events.

Talking about his early life, Ashok Choudhary was born and brought up in Rajasthan and belongs to a farmer family. He has completed his Master’s Degree in Business administration. Since childhood, he has been very much interested in the entertainment world as well as fond of reading books.

“The youths these days do not get proper guidance, and thus they struggle with depression, Breakup, divorce etc. problems.

“There also seems a rise in suicidal & divorce cases. To highlight such realistic events and to create proper awareness in society, I have produced ‘Waah Zindagi’. The film is a beautiful love story based on the “Make in India” movement. The movie undoubtedly encourages young Indians to start their businesses and makes them aware people get strengthen their economy by using Swadeshi products”. I believe every show, every film should inspire, encourage and empower the youths as they are the new ruler of society”, says proud film producer and National Film Award winner Ashok Choudhary.

Ashok thought that casteism, poverty, and education were the three issues that stood in the way of progress. The movie “Waah Zindagi” offer ways to teach Indians more advanced ‘Make in India’ concepts and ways to employ Swadeshi items.

While explaining his craze for reading and writing, Ashok Choudhary said, “I am an avid reader very much affectionate towards reading all type of books & scriptures, which later inspired me to write thoughtful books like ‘Divine Child.

“Spiritual Awakening’, ‘Undefeated’, ‘Wisdom Over Attachment “, and “Self Healing’ to name a few. I always think that reading helps people to change their minds and also changes the way of thinking.”

Apart from filmmaking, reading, and writing, Ashok Choudhary is the founder of “The mission Positive world” trust, where he conducts seminars across India on various subjects. He also loves to travel and explore the various cultures and traditions of people across the country. He also travelled abroad to identify people and their diverse cultures and also has set a symbol of national unity amongst the youth.

His love for entertainment and filmmaking made him venture into a production house named “Shivazza Films & Entertainment’ whereby he gives his ideas and channels his perspectives and aspirations to society.

Ashok Choudhary is all set to come up with an empowering show, ‘Zindagi 0 KM,’ on the digital platform. The show will encourage & empower the youths and strengthen them to handle any type of situation in life.

If you have any objection to this press release content, kindly contact pr.error.rectification[at]gmail.com to notify us. We will respond and rectify the situation in the next 24 hours.

Er. Piyush Sharma, a Chandigarh-based Philanthropist, Developer, and Ethical Hacker, Will Teach You How To Be Successful 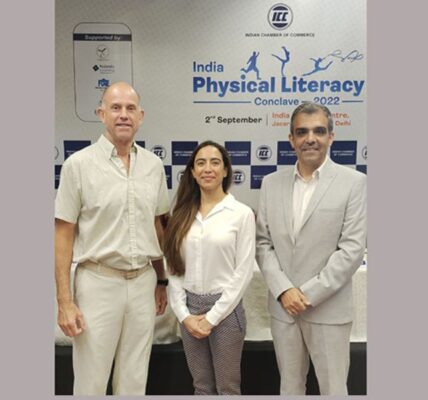 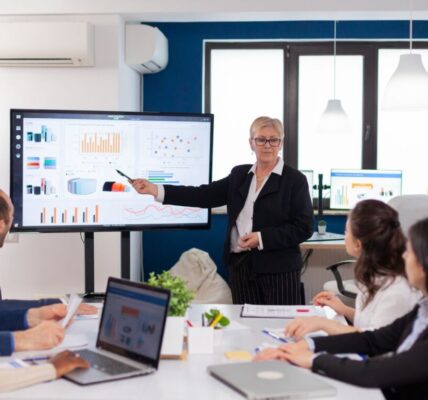 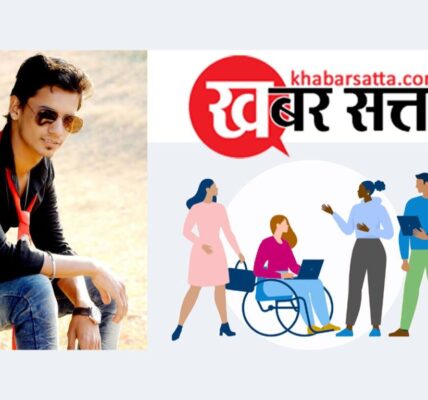