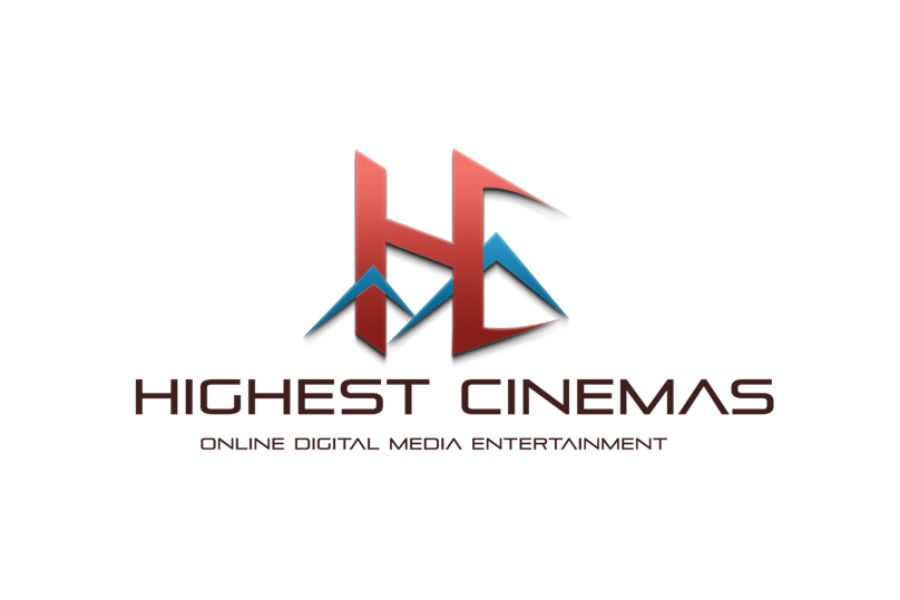 Highest Cinemas presents Diverse content of OTT, television, and a lot more from the global market October 29: The complexity of an organization raises when a firm develops, adding additional levels, functions, labor, and locations. At the same time, the external environment, including the competitive landscape and the regulatory environment, becomes more dynamic and presents both possibilities and difficulties.

Highest Cinemas is a transnational production, distribution, and digital firm that specialize in selling film, web series, and other types of content to digital VOD, OTT, Television channels, and other platforms for the global market.

Highest Cinemas has such diverse content for several territories in different market spaces and is aware of the needs and tastes of Indian consumers.

Since its creation, it has concentrated on being the go-to platform for Indian cultural exports, and it has created a worldwide entertainment ecological operating system that includes the following vital businesses: “Overseas Video Distribution” and “Copyright Protection.”

The Unique Selling Proposition (USP) of the Highest Cinemas is the styling and Indianization of innovative but blockbuster content in more than ten Indian languages, spawning social changes and innovations with a massive following and expectation among Indian audiences. Highest Cinemas provides a wide range of Asian blockbusters from Hollywood, Chinese, Taiwan, South Korea, HK, Japan, etc.

Our mission and goal are to satisfy the needs of our audience and clients by providing the best, most diverse content in their “own languages.”

With Coming Trends, the viewership of multilingual content in India Has been growing faster. The highest Cinemas have been doing their best to make such things possible.

Viewers, the youth, know the taste and are ultimately the best choice of entrepreneurs. So, It all started with Vision, and visions lead to achievements in their lives; with such a vision and a mission to provide entertainment in every convenient way possible,

The highest cinemas have undoubtedly made a name for themselves.

The Founders started with a small idea and later made it a reality in the form of Highest Cinemas. They started their career working for a famous firm, later starting up their business in partnership and growing it to new heights.

Shravan Chaudhary, The Founder, Had the Vision to change the future of Entertainment around the globe and even diversify the taste of Indian consumers, thus creating the highest cinemas. He has over 5+ years of film industry experience and thus holds the potential to deliver the most demanding content.

After completing his education at Mumbai University Bachelor of Business Administration And Management, Shravan Made his way up and made his career in this field,

Being a skillful man with loads of experience in the field of films and television,

Shravan had ample experience in starting his own company and growing it to new heights.

Pranali Panchal, the other founder of Highest Cinemas, has experience in film making, Graphics designing and she knows the taste of new youth because she has thought that “Today’s youth is tomorrow’s entrepreneur” and other experiences helping her to successfully execute their start-up. She has working experience as a full-time employee in a Film distribution Company working intensely with them for more than 5+ Years, she has acknowledged the needs of the new generation’s audience to understand their taste for films and genres. With Highest Cinemas, they collectively work to deliver the best content to our audiences.

They worked as the producer for many international films dubbed in Hindi.

Their recent project was “Underground Monster” which premiered on the Satellite tv channel “& pictures.” Also, Highest Cinemas has presented various Films from diverse language Formats, This caused the audience to develop a new sense of foreign movies with the Indian Touch; Highest Cinemas showcase many Asian contents from countries like China, Taiwan, Korea, HK, Japan, and Hollywood.

Highest Cinemas Has a clientele of Numerous Major Media Houses, which makes this company Name a Trustworthy Name in the industry with Shravan’s Vision and hard work

Making their Platform Deal in the International Market, with A reach of Lakhs around their platform, Being Available on various social media platforms, the Highest cinemas Made a unique Name for Themselves and also made the industry a massive contribution by introducing content that was never experienced by the Indian audience that too even in their languages,

India Being a Country with multiple Languages, experiences films and series regularly and in their language; in addition to that, the consumption of Foreign content has also increased since the pandemic.

To Tackle this and make an earning out of it, Highest Cinemas made sure to Provide Entertainment with the ease of their native language, which even increased their viewership in massive amounts.

Providing Content In Their “Own Languages” Would Also Satisfy Client & Audience Demand which would surely result in profits and fame for both the parties and even for the Audience itself, as they would experience a new genre of cinema with the help of the Highest Cinema.

The highest Cinemas introduced new and diverse genres of films that were somewhat unknown to the Indian Audience and even diversified their views and taste for films.

Even Working with OTT platforms Highest Cinemas has left no stone unturned, as the current generation mostly watches and consumes content on social media and other platforms.

On 19th August Hindi Television premiere was released on the movie & picture TV Channel. It was produced by the founder & entrepreneur Shravan Chaudhary and Pranali Panchal and presented by the digital platform Highest Cinemas.

By pressing a button on their devices, the younger generation could also experience the culture and varied lifestyle of south Asian nations without leaving their homes. This is a significant created by Highest Cinemas.

If you have any objection to this press release content, kindly contact pr.error.rectification[at]gmail.com to notify us. We will respond and rectify the situation in the next 24 hours 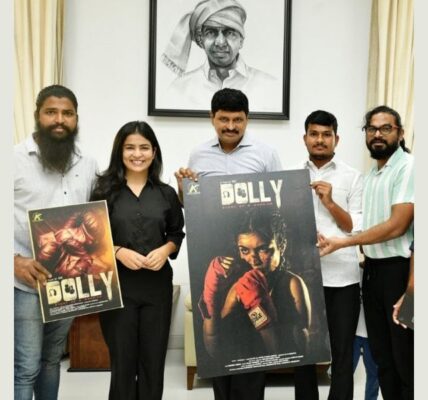 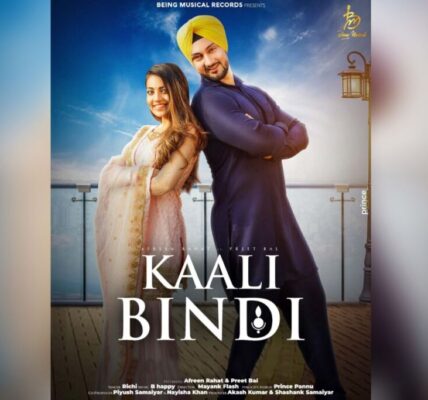 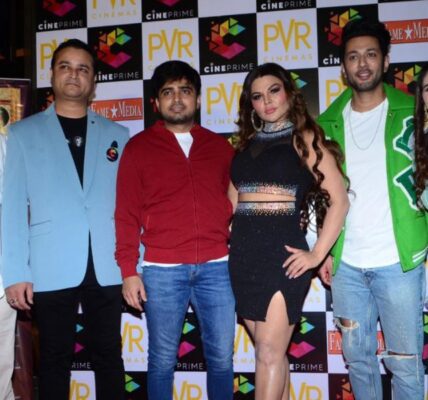 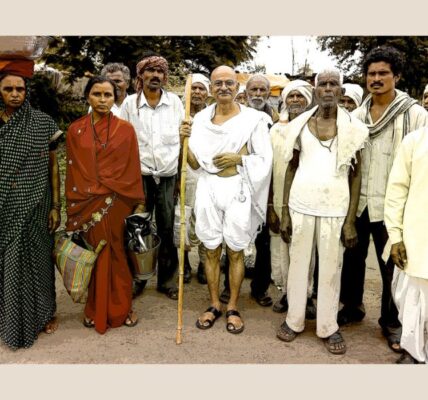 Hindi version of “Welcome back Gandhi” to be released soon