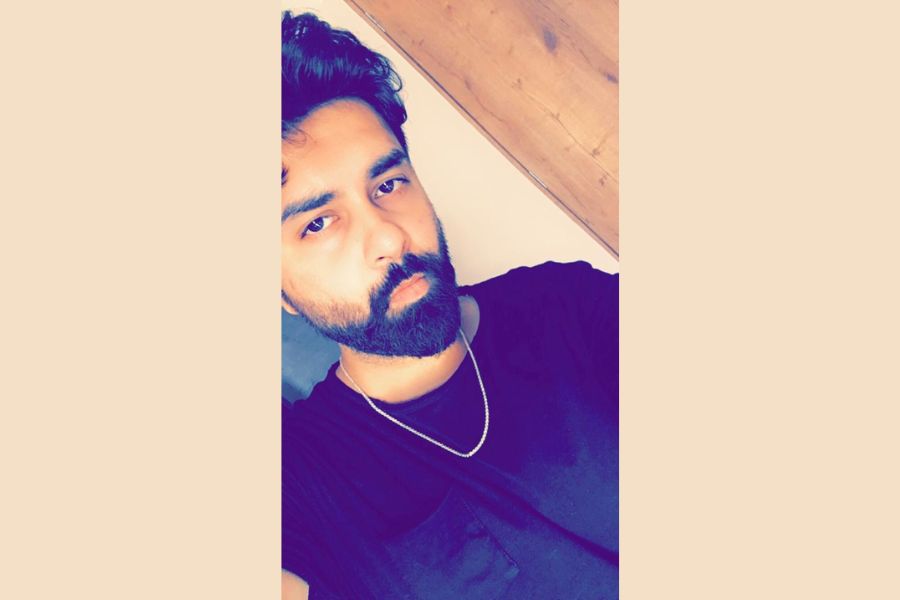 November 12: Vishal Dodiya is Veedee Films pvt ltd’s owner lives up to the name from Rajkot, Gujarat.  We wishes him best for the future on 13th november. He Achieved Great Success in very short time period in making of Web series, films, commercials, corporate videos, documentaries and proved his Many enormous goals and blossoming potential were hidden. He is now a prominent film producer and director. Mr. Vishal Dodiya achieved success through his hard work and dedication.

The absence of a single track in the sky or the sea does not imply that no one has travelled. Because of his keen interest in cinema, he entered the realm of creative at a young age. Vishal Dodiya, who has a beast mentality in creation and prefers to tread on other people’s routes, is a new merchant in the Gujarat film production business with a slew of ad films and flicks. Vishal Dodiya, one of Gujarat’s top directors, has created Web series and AD FILMS in addition to being the state’s largest film production company.

With the personality traits of a Positive Attitude and a Strong Mindset He began his career in the film producing industry as a kid. He always works with amazing energy, different and creative ideas, and diversified approaches, which is why he wins in every part of the film production line.

Vishal Dodiya, who overcomes any challenging hurdles by hard effort, is not content with his current situation. However, following the excellent success in the jewellery segments, corporate films, school and college documentaries, and the desire to explore new initiatives, the web series will now continue with wonderful stories using the newest concepts and technology. Vishal Dodiya feels eager and optimistic about this. Viewers will be completely entertained in this new thrilling voyage while also learning and discovering something new. The society will be given new instructions to steer it in the right path. 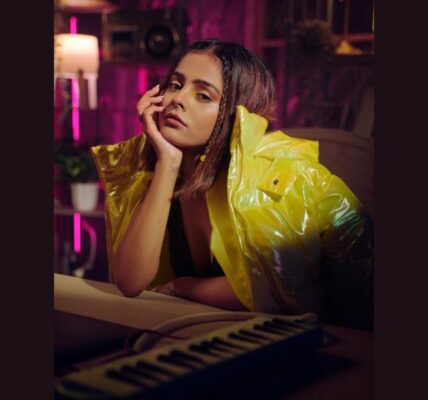 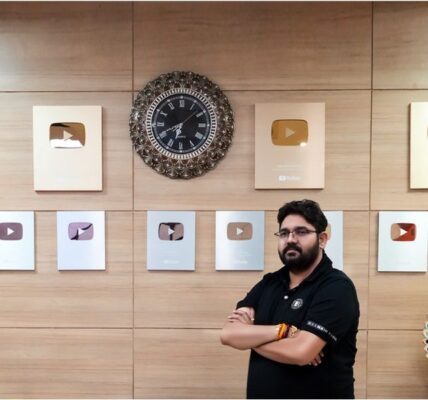 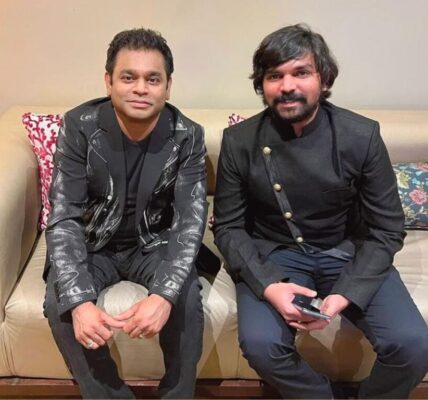