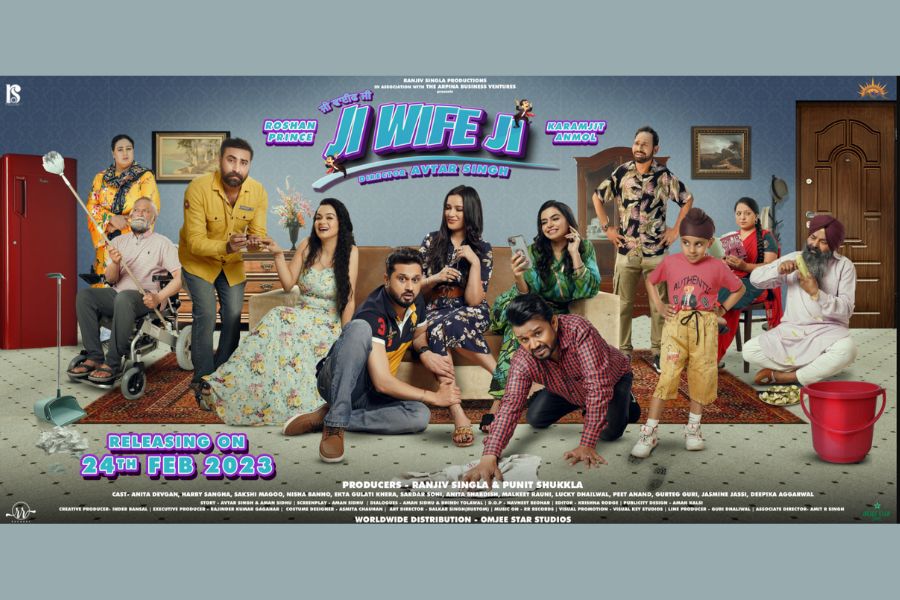 New Delhi (India), January 24: Ji Wife Ji is an upcoming comedy drama film directed by Avtar Singh and produced by Ranjiv Singla with PunitShukkla under their production house Ranjiv Singla Productions. The storyline of the movie, written by Avtar Singh, revolves around several couples and their comical struggles as the husbands navigate married life with their demanding and controlling wives. The film is a family entertainer that promises to provide a relatable and hilarious take on the ups and downs of marriage. The comedic drama hilariously cinematizes scrabbles of married lives, sure to leave audiences laughing and relating to the characters on screen. The executive producer for the project is Rajinder Kumar Gagahar, and the creative producer is Inder Bansal. The screenplay for the movie is written by Aman Sidhu with dialogue written by Aman Sidhu and Bhindi Tolawal.

The D.O.P. for the film is Navneet Beohar. The film features an ensemble cast including Rohan Prince and karamjit Anmol, Anita Devgun, Harby Sangha, Sardar Sohi, Sakshi Maggo, Nisha Banno, Ekta Gulati kehra, Malkeet Rauni, Anita Shabdeesh, and Lucky Dhaliwal. The talented cast promises to make “Ji Wife Ji” a film and entertaining adventure, showcasing some of the best acting talents in the Punjabi film industry. With their impeccable acting skills and ability to bring their characters to life, the audience can expect to see them deliver some outstanding performances in Ji Wife Ji. The film is set to be distributed worldwide by Omjee Star Studios and the poster for the movie will be out on 24th January 2023. Ji Wife Ji from Rajiv Singla Productions is a comedy not to be missed. It is set to release on 24th Feb 2023, so mark your calendars now! https://ranjivsingla.com/ 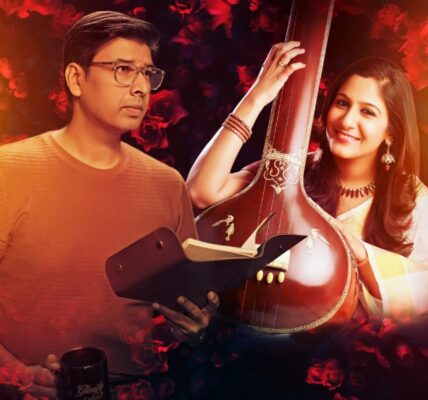 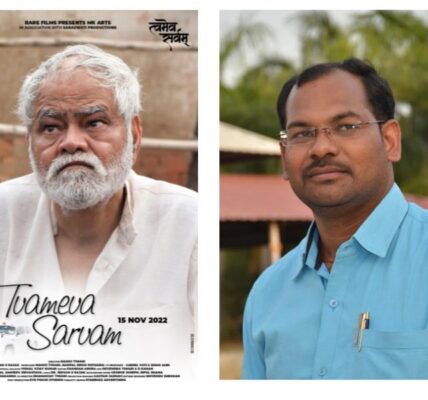 Tvameva Sarvam, is a real story of a father and son relationship: Dr Jeevan S Rajak 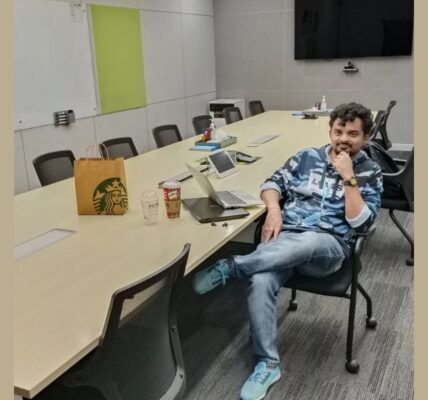 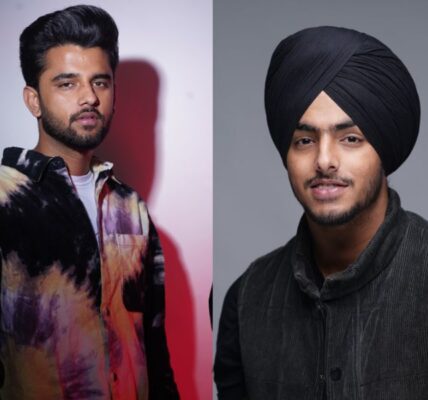